As part of its commitment to family inclusivity, Johnson’s® is proud to sponsor Family Equality Council’s National Adoption Month campaign in celebration of all loving parents who create a gentler world for their children.

Ellen and Missy’s life together begin with a chance meeting at a bookstore, Borders, to be specific. Missy lived in Worcester and Ellen lived in Boston. Although the two lived over an hour apart, their relationship steadily advanced as they would visit each other back and forth. Eventually, Missy moved in and they ended up living in Franklin, before settling in Worcester to be near family. 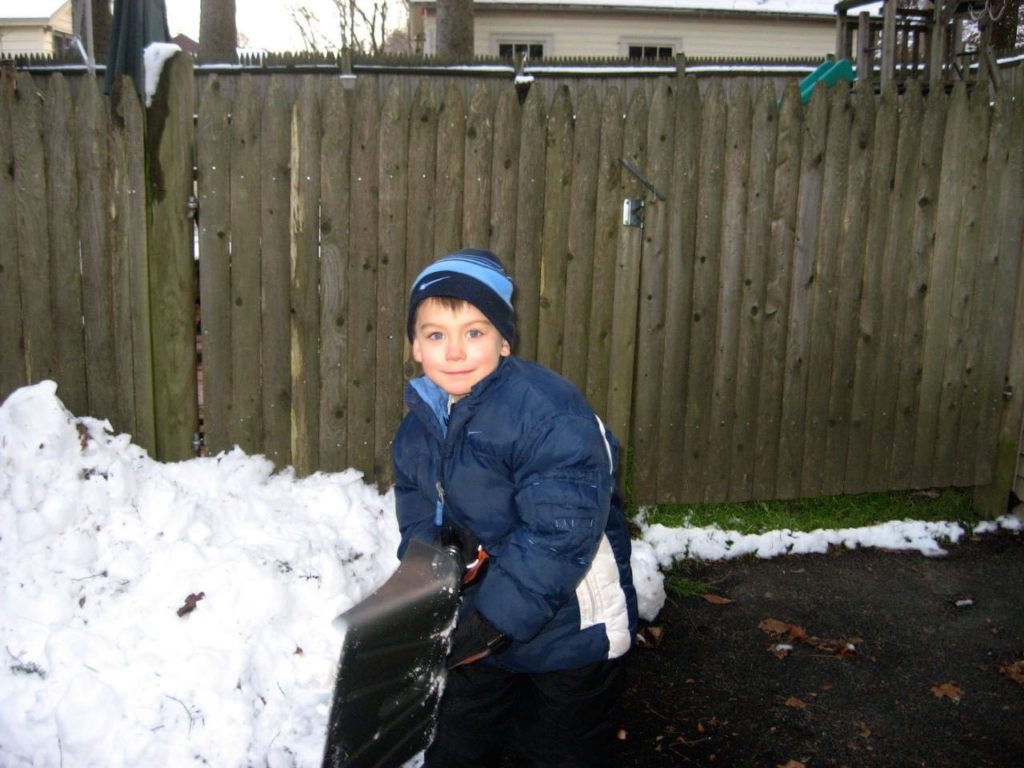 With a new house and a great location, the couple quickly started talking about building their own family. At first, they had different ideas on how to do that. Ellen wanted to adopt and Missy wanted to get pregnant. When Missy’s route didn’t work out, the couple decided to change directions and start the adoption process.

In 2009, they began the process: mountains of paperwork, multiple interviews, and a few uncanny setbacks, like a lost set of fingerprints. Despite the challenges, the couple describes all of that just as a part of the process of things falling into place.

“You have to believe in the process. Believe that everything is working out the way it should,” Ellen says, reflecting on that time. “My son wasn’t ready for us.”

During the holdup of Missy’s missing fingerprints, the couple decided to go ahead and continue with the home-study as the year wound to an end. But they started to worry as time inched towards December — they had been warned that children were typically not placed during the holidays.

And then one Monday in December, they got the call about a little boy — but they’d have to meet with the adoption agency that very afternoon.

“That was a Monday, and by Tuesday afternoon he was with us. We had to rally and get the room set, there wasn’t a lot of information, but they told us we needed to take him immediately because he was pulled from his foster home,” Ellen shared.

Their son, Raeden, was four. He came home right in time for the Christmas season. 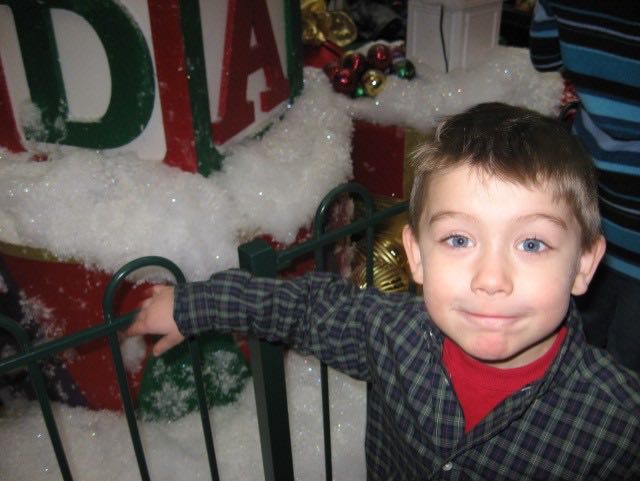 When he arrived, the Christmas tree was all set up and lit, with a toy train he was thrilled about. The following day was a snow day, which provided the perfect opportunity for the new family to get to know each other better, playing together in the snow. As they were in the backyard sledding, he looked up at Missy and asked, “Can I call you mom?” and then she started to cry.

Then Raeden looked up at the house and pointed at Ellen’s office and asked a similar question:

Since then, he’s called the pair Mommy Ellen and Mommy Missy.

Raeden, now 13, is in 8th grade, and will be going to high school next year.

For any parents looking to adopt, the couple advises to trust the process.

“I would just say for any parents looking to adopt, the process at times can seem extremely tedious and it could be hard — the waiting and the process they put you through. But if you want it in your heart, it would be beyond anything you can imagine,” Ellen said.

Missy agrees, “You can get ready really quick when it’s your time. He’s been the love of our life and the joy we have with him everyday is wonderful.”

Together we can build a stronger community, change hearts and minds, and advance social justice for all families.
Submit a Story